I listen to absolutely zero country... except Chris. He’s just a different animal with exceptional talent.

Eldoradot - Love songs In a bottle

It doesn't get any better than this. Chris touches the the true heart of love in a smokey way. This is one of the best country albums I have come across in a long, long time. He puts his heart and soul into this one. It's a slow dance of love.

One of the best country albums of all time! His vocals are incredible!

Awesome album.. real country music. Not this pop country bull... what knucklehead gave it one star..

Not sure where the 1,700+ reviews went that pertained to this album, but this is simply one of the best albums I’ve ever listened to. Chris Stapleton is probably the best song writer in country music.

I love this album. I think that it's Chris's best album.

Good album, but why did they take all of the reviews down?

Loved it the first time I heard It when visiting America from Australia. Played to a work colleague and he loved it to. Great song. Passed it on to my son in UK.

Raw, real and the best country singer this side of 2000.

jenny slipped something in his tennessee whiskey, no law man was ever gonna find and how he died is still a mystery…

you’re as smooth as Tennessee whiskey 🥃 💕

TIMBERLAKE STAPLETON REACTION - Tennessee Whiskey & Drink You Away via @YouTube

Listening to Tennessee Whiskey and having no one to slow dance with is just stupid.

@Ashleyyyalldayy: So who gonna slow dance to Tennessee whiskey with me

@BrotherNova: You’re as smooth as Tennessee Whiskey... You’re are sweet as strawberry wine. 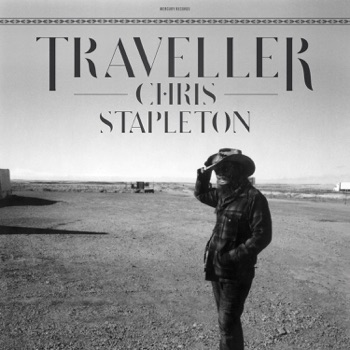