Overall not bad. My favorite on the track is ballin.

Not with finishing. Past the expiration date.

I miss his old style of beats.

Lots of swearing but good music

You can’t have a title that's a complete lie, far from a perfect 10 songs

potatopicklezz - All the songs I have😎

Migos i have pure water,walk it talk it,too playa,and too much jewelry. All the hators your trash if you don’t like Migos

I love this app so much

Aye this Mustard hard no cap. I listen to it no skips! Just put it on shuffle and let it ride. He got good features on there too. Song with Roddy Rich and Nip my favs but the whole album 🔥

Had me in tears. Overall good album. That Nip song bought back some raw emotions. 😪😪😪😪 Rest In Peace Neighborhood Nip

Noble, King - All sounds the same and they say nothing, just mumble rap

Mustard has done it again! I see some say thy don’t like Rap, well everything is not for everybody! Lol. But I like GOOD MUSIC so this is GREAT MUSIC to me🙌🏽. 🔥🔥🔥🔥

Jus because of Ballin’

Thought I paid for a new Nipsey track but instead it’s a clip of his interview with Big Boy.

Always Onsite - A project that should have been longer

Pure Water came out like over a year ago, right? STOP PUTTING SONGS ON AN ALBUM THAT'S ALREADY BEEN RELEASED🙄

Should have at least 15 songs

I love that beat! I listen to this song over and over!

ttttttttttaco - The best song ever 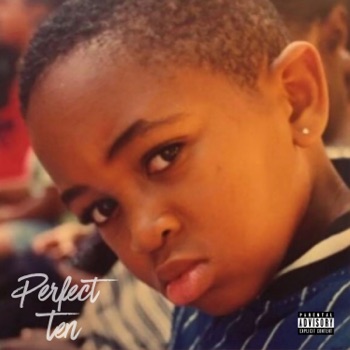