hollyleaf the cat - I have this song on Apple Music but....

I’m not sure why are y’all sh*ring on da baby I like this song a lot and you can just do Apple Music and get all the songs not this one song this song is good but I watched the music video and well kinda weird but it had the jabbawockeez in it (( I saw there concert in Las Vegas last Friday )) but you can have your own opinion I like this song.

Hello Robloxian - Wow i love it

dj yeet - Good for u

It's still hella heat, but he promised this would put him down as the tupac of our generation and it would have the cultural impact that tha carter 3 had. it just did not have that for me, but that doesn't mean it's bad at all tho.

This album so good DaBaby don’t need no ice (berg) 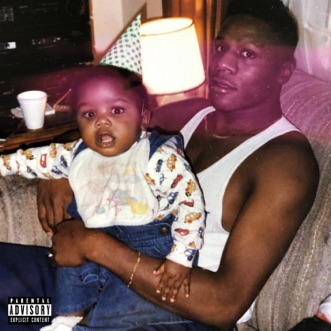