I’ll kill you is a vibe

love this album the growth👏🏼♥️

well if you like r&b/soul this is for you I enjoyed this album my favorites are OFF OF YOU, TONIGHT, DRUNK DIALING...LODT, ANNE MAE, STRETCH YOU OUT FEAT A BOOGIE WIT DA HOODIE overall it’s an amazing album but her first album is really good to .

Man I’m 39 and this girl album is the 1st album literally that I have ever heard without skipping not 1 song.... my only complaint is that Londonondatrack should have not put auto tune all over voice when she does not need itSummer voice is beautiful 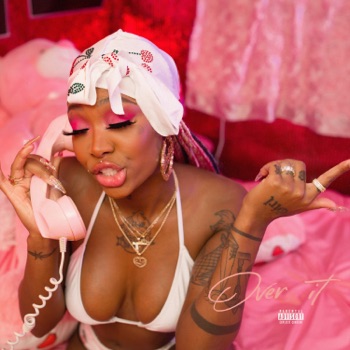