@rod_bridgers: As deep as Rick Ross catalog is “Hustlin” is still a top 3 Ross track ever. What y’all think?

@PopCrave: 3 years ago today, @Normani released “Motivation.” The track was met with praise from music critics, became a top 40 hit in…

OMFG top 3 fav song of you guys @SolenceOfficial it's amaziiiing!!😍🔥

@PopCrave: 3 years ago today, @MileyCyrus released “Slide Away.” Praised by music critics, the track reached the top 20 in Australia an… 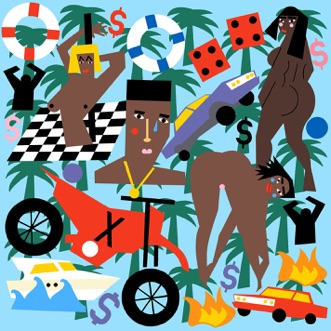