french-e - Rocko is a great artist

Although he lacks promotion. I just found out this album came out

Another rap song going be viral in a few weeks or so. Same material as what's out today. I wouldn't be surprised if this hits #1 on the billboard. I still find the remix to this better but you can't buy a 10 minute song on itunes.

This album is amazing! I love every song! I dont understand the problem with UOENO tho that song is dope. This is a must have album!

Lafamefilms - Rocko is that dude

It you don't like the Rick Ross verse then buy one of the 3 remixes with ASAP Rocky, 2 Chainz, or Wiz

Talking Rick Ross' verse, have you heard of a man named Tyler, the Creator?

It's not like all the other crap they rap about is anything good .. So he raps about putting a Molly I'm some chicks drink and everyone panics ! Stop acting like virgins!

This download is crap keeps saying I can't access the song been like this for over a week apple needs to fix or update there dam I tunes!

This song bumps so hard. 5 stars

Rick Ross' verse is disgusting. I don't understand how he could think that it's okay to rap about raping someone. I wish I never bought this song. I want my money back, but that's my fault for not paying attention to the lyrics.

Rock got the streets 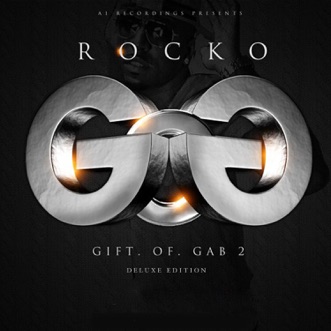