Pat Benatar is a four-time Grammy winning musician with six platinum and four gold albums to her credit. Singing such hit singles as "I Need a Lover", "Heartbreaker", "Fire and Ice", "Treat Me Right", "Hit Me with Your Best Shot", "Hell Is for Children", "Shadows of the Night", and "Love Is a Battlefield", Benatar is acknowledged as one of the leading female rock vocalists in the industry. She was born in the neighborhood of Greenpoint in Brooklyn, New York City, New York on January 10, 1953 as Patricia Andrzejewski. She graduated from Lindenhurst High on Long Island in 1971. She married her lead guitarist, Neil "Spyder" Geraldo, in 1982, and she has two children, named Haley and Hana. In 1973, Benatar quit her job as a bank teller to pursue a singing career after being inspired by a Liza Minnelli concert she saw in Richmond. She got a job as a singing waitress at a flapper-esque nightclub named "The Roaring Twenties", and got a gig singing in lounge band Coxon's Army. They garnered enough attention to be the subject of a never-aired PBS special, and the band's bassist, Roger Capps, would go on to be the original bass player for the Pat Benatar band. This period also yielded Benatar's first solo single – 1974's "Day Gig" – until her eventual major label debut on Chrysalis Records in 1979. The song was released via Trace Records, and was both written and produced by Coxon's Army band leader Phil Coxon. Benatar's big break came in 1975 at an amateur night at the comedy club "Catch a Rising Star" in New York City. Her rousing rendition of Judy Garland's "Rock-a-Bye Your Baby with a Dixie Melody" earned her a call back by club owner Rick Newman, who would later become her manager. After many years of producing big budget albums, Neil and Pat have continued to produce albums together, even though they have decided to end their association with major labels. They have chosen instead to place the care of their children above industry demands, and make records at home in their own professional quality studio. Each summer when their girls get out of school for vacation, they all pack up, board a tour bus, and set out to play as many shows as they can fit into the summer months. Pat and Neil maintain a close, and much more personal, relationship with their fans, than they were able to do in 80's during the heights of their commercial success. http://www.benatargiraldo.com 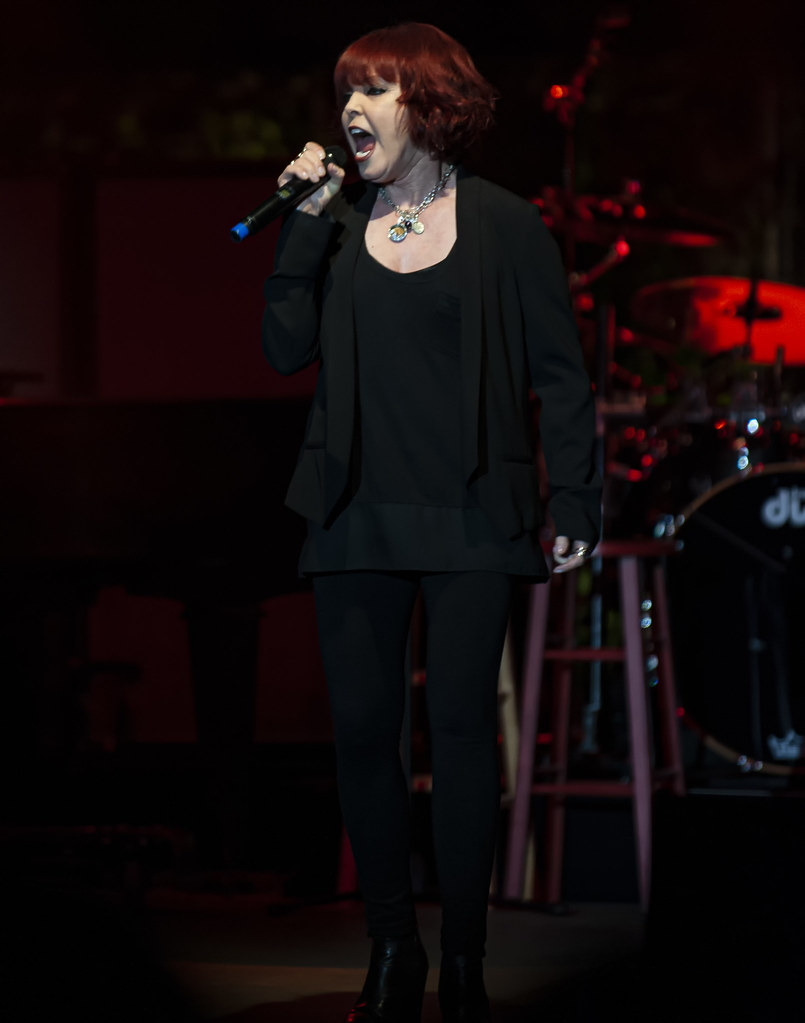 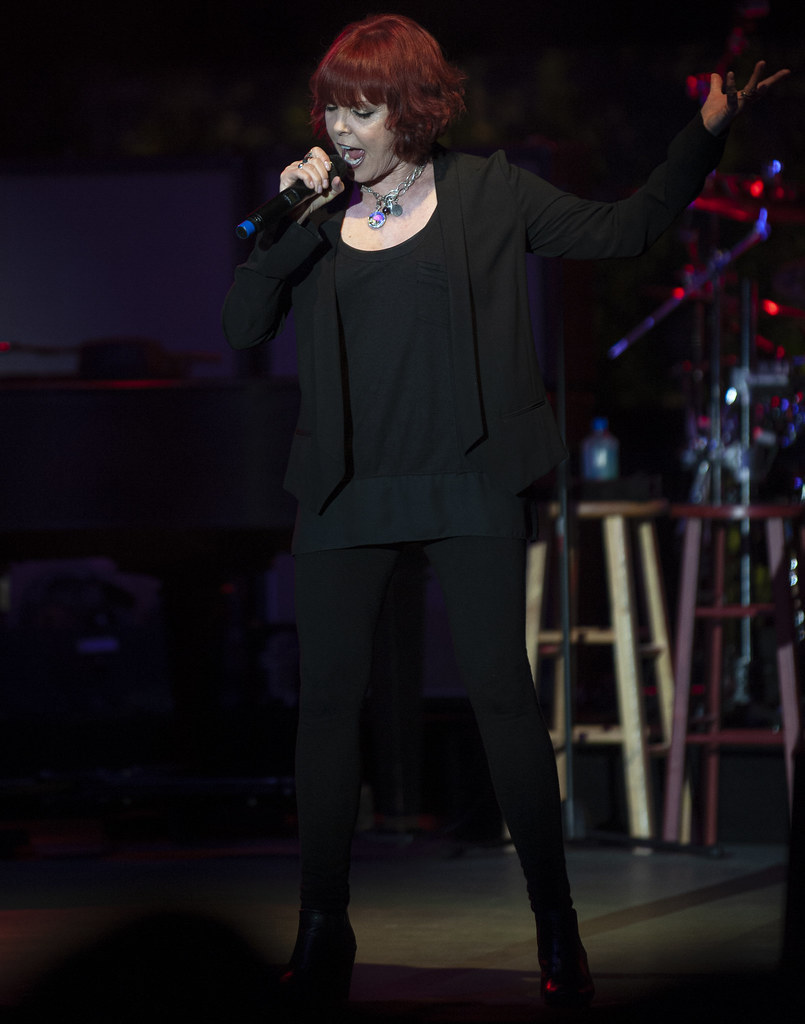 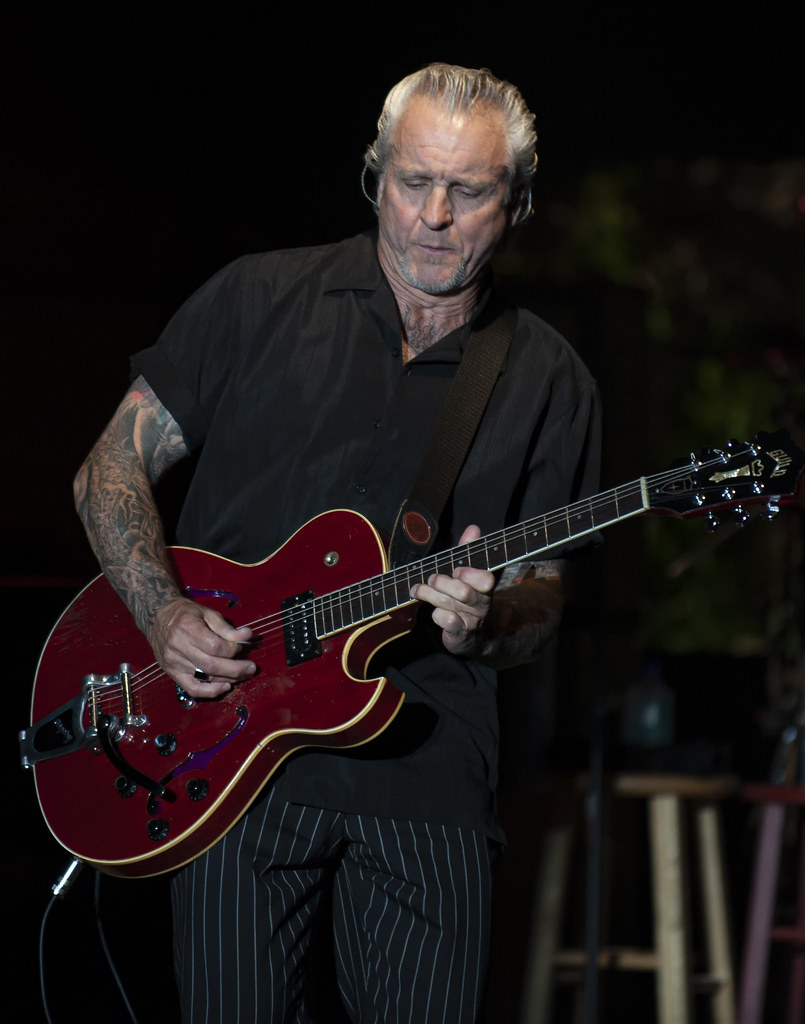 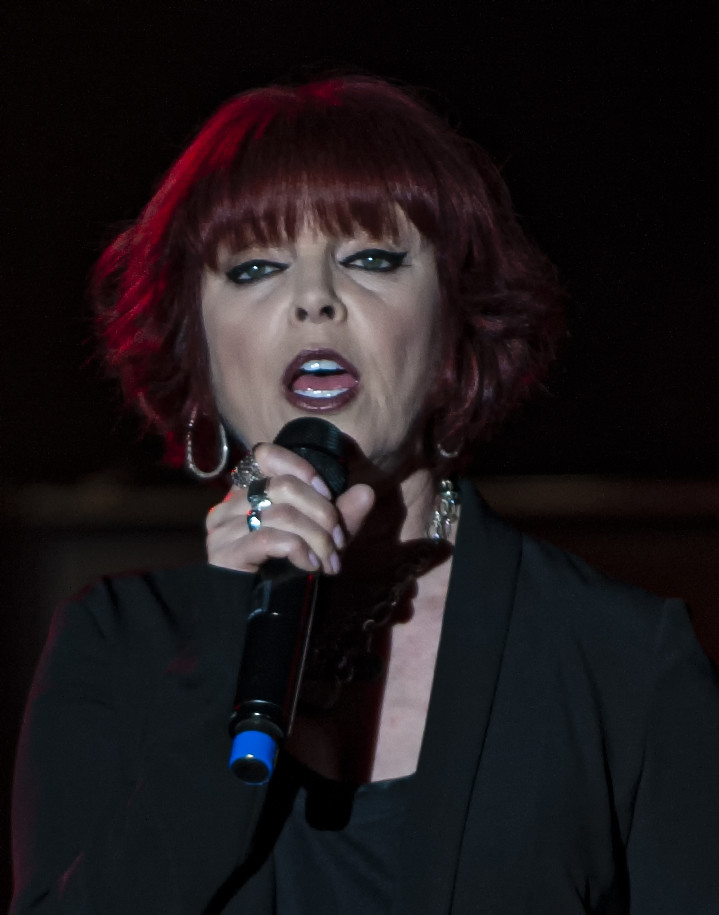