Success doesn't come easily for anybody. Since day one, persistence has been the name of the game for Bay Area rapper Sage The Gemini. When he made the decision to rap, nobody would help him. He’d bring rhymes to his peers for beats, and no one jumped at the chance to collaborate. So, he went even harder and he did everything himself. By the age of 14, he had taught himself how to create beats, produce, and even mix and master. He’d become a wholly self-sufficient artist before tenth grade. Now 21, he recalls, “All I cared about was music. I would stay up all night working on tracks and go to school tired. It didn’t matter. I wanted to be heard.” Inspired by everyone from Chris Brown and Usher to Jay-Z and Pharrell, he studied various genres inside and out. That determination and dedication eventually yielded a viral sensation. In 2008, he dropped his first online track "You Should Know" on MySpace. It became a viral hit, generating over three million views and buzzing amongst listeners worldwide. Joining up with the famed crew HBK Gang, the Bay Area began to embrace him as he performed countless gigs, developed a local presence, and honed a sound of his own. "Musically, it's a mixture of everything," he explains. "It's like going to McDonalds and pouring every drink in one cup. I want to start my own genre—like a crossover of R&B and Bay Area party hip-hop." That crossover revs up on "Gas Pedal." This smash hit switches lanes between a club-ready beat and a swaggering hook. Sage's smooth flow coasts alongside a slick verse from HBK's Iamsu. He continues, "It's a dancing song. I like to keep the violence to a minimum. Dancing helps kids in a big way that no one wants to pay attention to. If they're dancing, it's all good. I grew up listening to Iamsu. To have him on there is a blessing." The song attracted Republic Records who inked a deal with him in 2013. Then, as part of the EP of the same name, "Gas Pedal" sped toward the top online and at radio, reaching #5 on the Billboard Hip-Hop Chart and racking up over 12 million YouTube/VEVO views. At the same time, countless fans uploaded their own takes on the song to both YouTube and Vine, making the impact simply seismic. Cumulatively, there are over 110 million viral views fueled by this immense audience response without radio. It also serves as a gateway to his forthcoming full-length debut album for the label. Another banger "Red Nose" wiggles from an unshakable chorus and a massive groove, becoming an anthem in its own right. It showcases just how clever he really is too. "I wanted to say something that means 'ass-shaking' without simply saying it," he grins. "That's where the comparison to a red nose pit bull came from." Ultimately though, everything about Sage stands out. Producing and writing, he architects his own vision completely from the music to the rhymes. Now, he's speeding towards the top. "I want people to feel like they can live with me through the music," he concludes. "It's about having a good time together. The album's going to have turn-up and party songs as well some more emotional moments. It's everything, and everyone is welcome along for the ride." 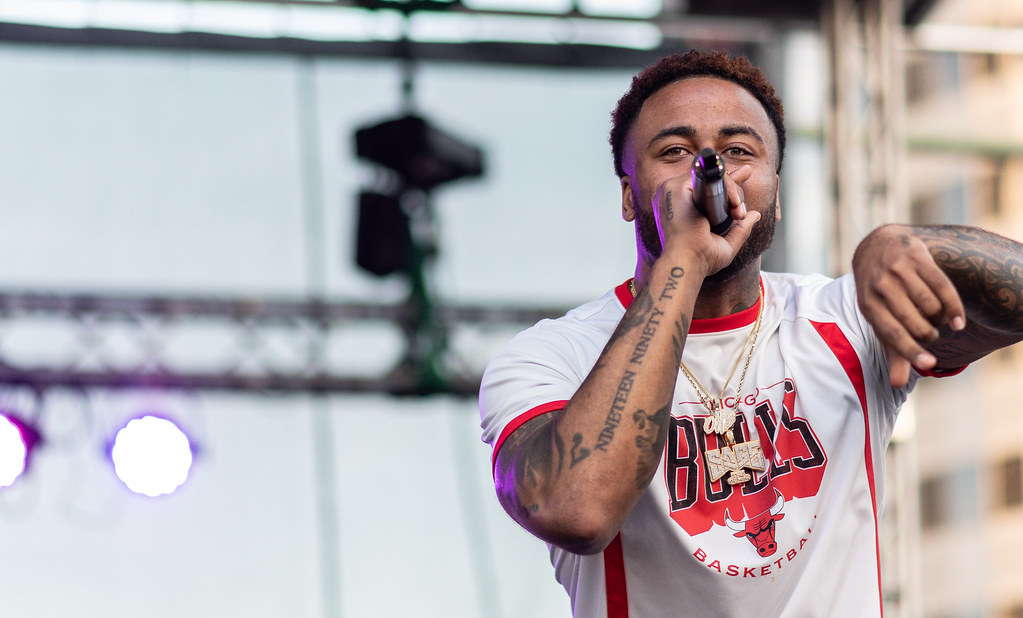 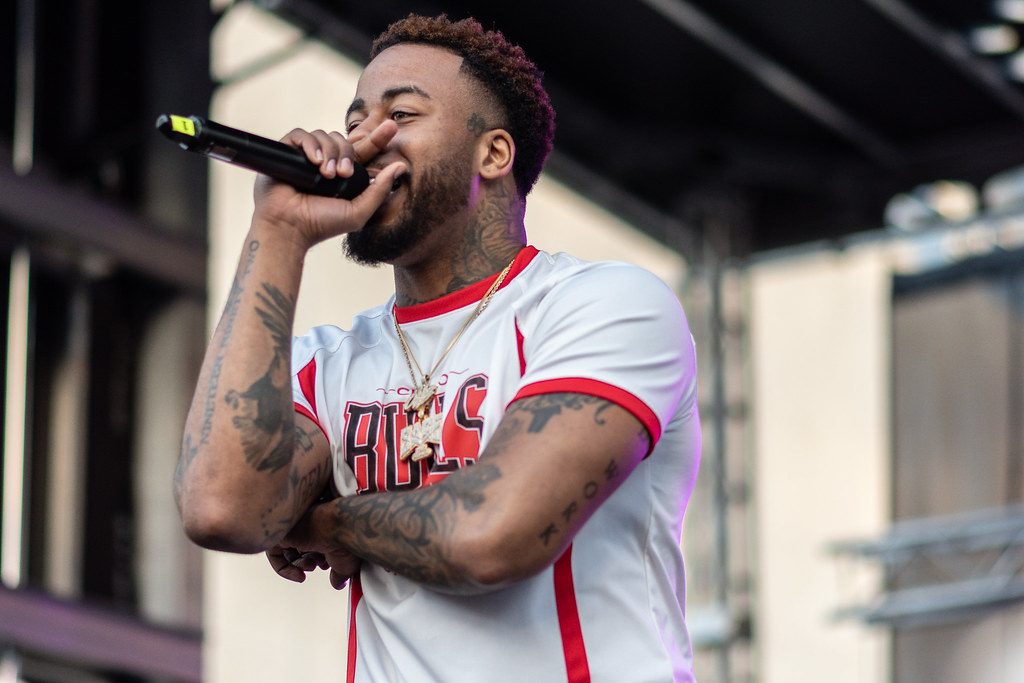 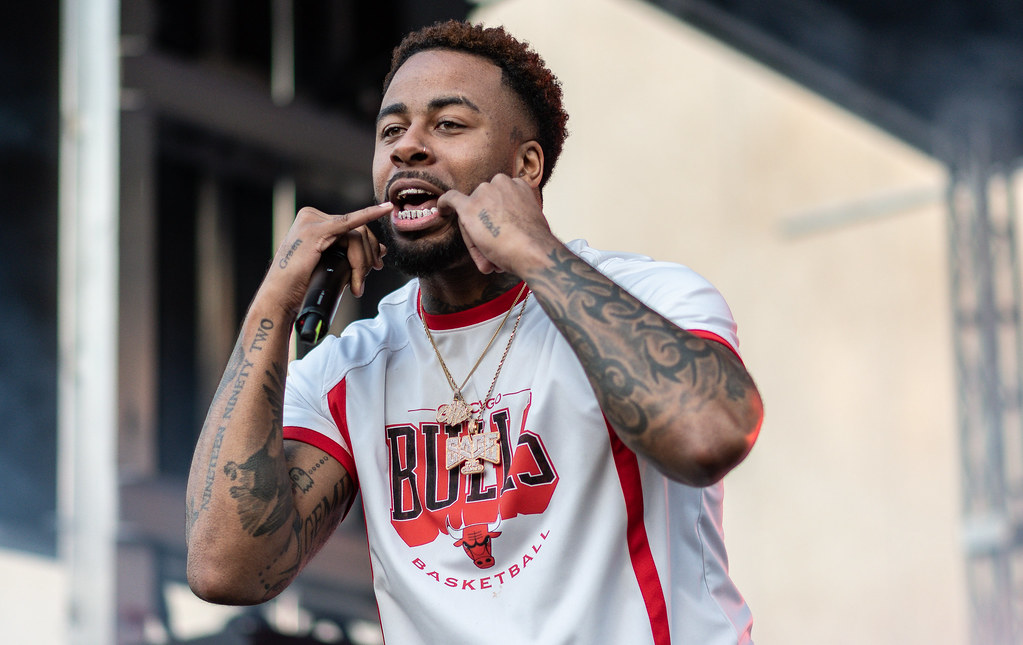 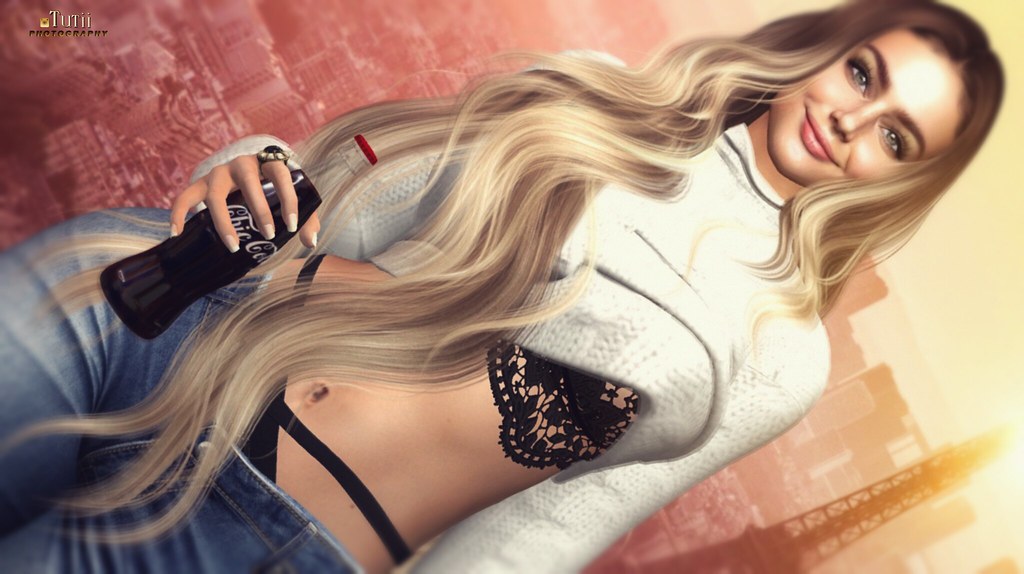 Sage The Gemini on Social Media

Sage The Gemini Defends Himself After Deleting Supa Cent's Pics on His Instagram Page: Even after the 'Red Nose' ra…

@LZwei_ Same. Septem needs a rewrite on the whole because certain elements didn't get fleshed out as much as it sho…

Now Playing: Sage the Gemini - Desert of Mirages [IV] Tune in for the hottest hits in R&B, Hip Hop & NeoSoul on Ur…

@Gemini_GS_Sage Yeah I already liked Orelans and Okeanos, but the manga made me loved them alot more.

@LZwei_ The manga adaptations of the early singularities are pretty good. Made some parts better imo.

The Gemini stellium and Pisces rising in me, did in fact, still go on the rant (‘: