Solange Piaget Knowles (born June 24, 1986), who performs under the mononym Solange, is an American recording artist, songwriter, actress, model and dancer. She is the younger sister of R&B singer and actress Beyoncé Knowles and was born and raised in Houston, Texas. Showing an interest in music recording at an early age, she eventually broke into the music scene at 16. She has released four studio albums: Solo Star in 2003, Sol-Angel and the Hadley St. Dreams in 2008, A Seat at The Table in 2016, and When I Get Home in 2019. She has released one EP in 2012 titled True. Aside from recording, Knowles has ventured into film, modeling, and entrepreneurship. She co-launched the junior apparel collection Deréon, a sister line to House of Deréon that was established by her mother and sister. Knowles has been compared to her sister by the media, but she dismisses the notion, saying they are artistically different. Knowles contributed songs for Destiny's Child, Kelly Rowland, Michelle Williams, Trin-I-Tee 5:7, and sister Beyoncé, including "Get Me Bodied," "Upgrade U," and "We Break the Dawn." 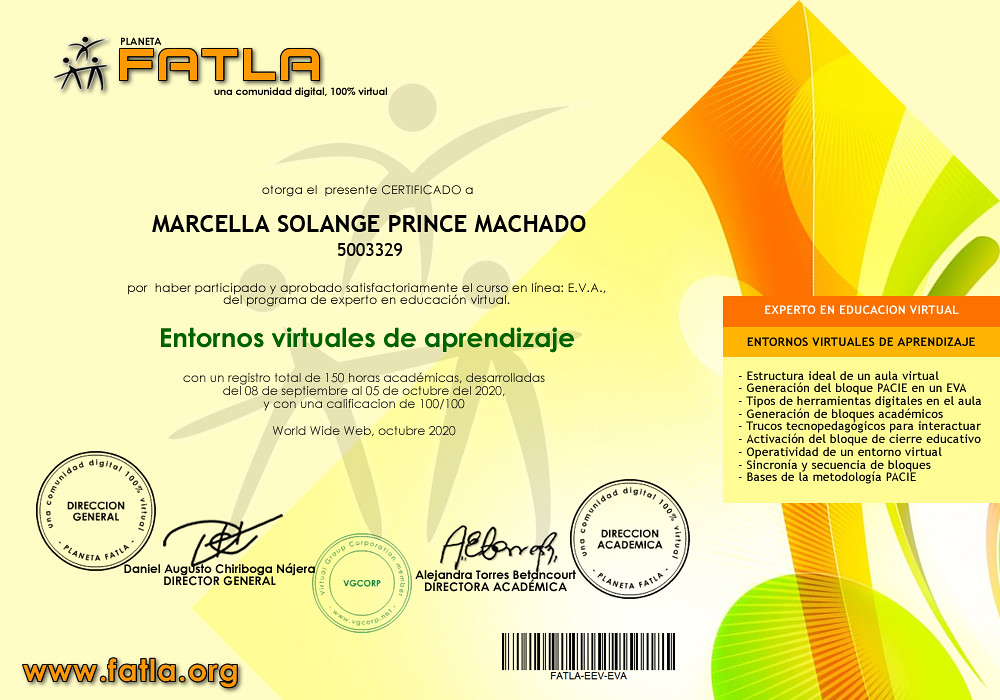 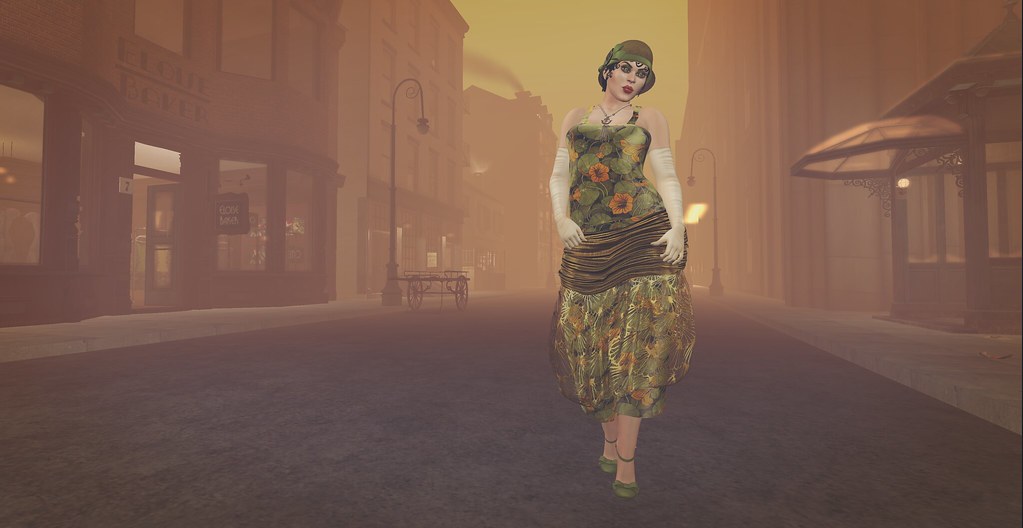 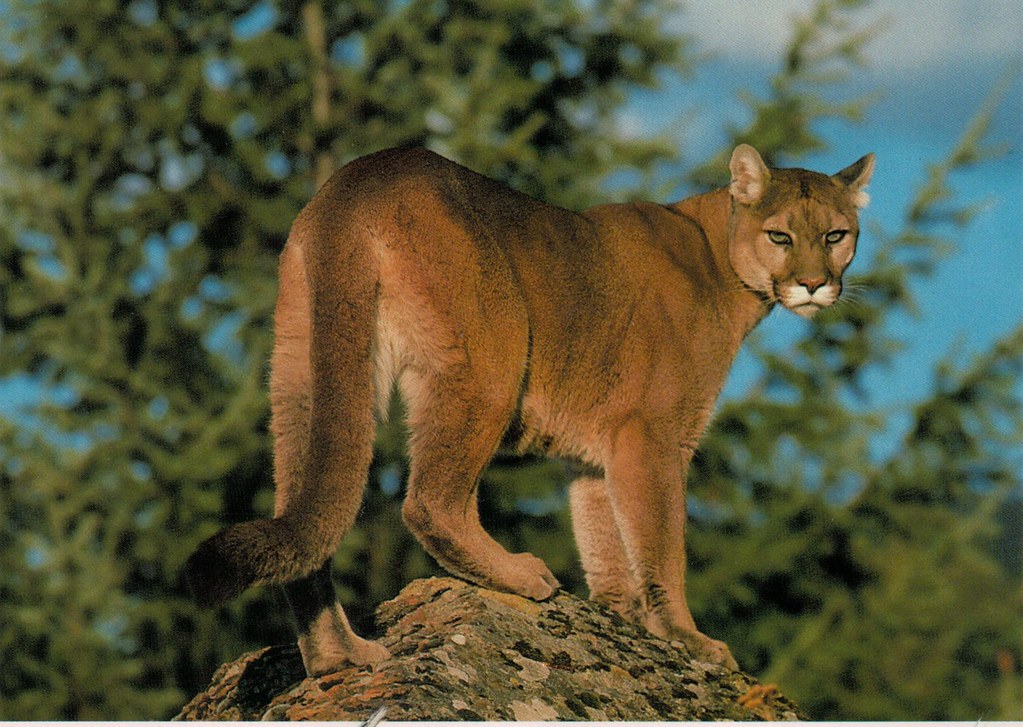 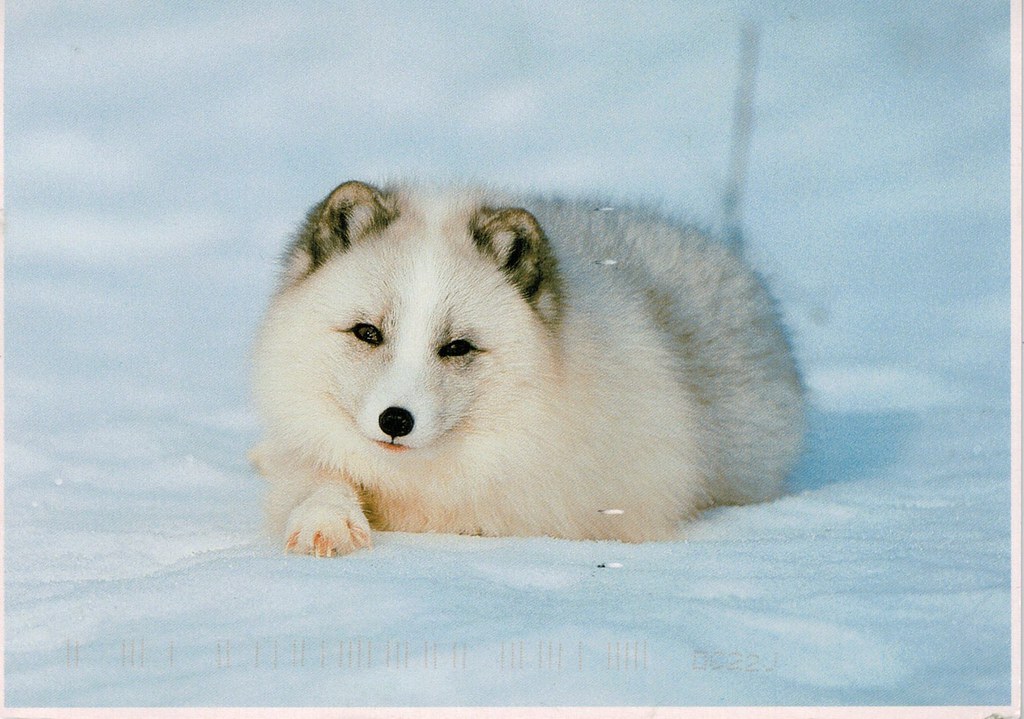